“I don’t trust anyone whose eyes have not been opened by The Dark.”

That is a quote from my friend/sister/colleague Vera de Chalambert, from a recent interview I had with her on the wisdom of the dark times we go through and the brokenness we carry.

I’m guessing you are dedicated to being ever-more conscious, woke, and not superficial. But still, it’s likely you’ve already swallowed (and digested) the poison pill that tricks you into believing there is some shiny plan, blueprint, proven program, script, or set of rules that — if you are a diligent devotee — will ensure things will be good, painless, and all fixed up for you.

Good, painless, fixed-up times exist, sure. They just don’t last forever — or for very long, at least in my experience.

And they don’t last for long because that’s the nature of things: to change, to ebb, to shift. It’s the nature of life to include joy AND pain, light AND dark, mending AND breaking. No one escapes this, no matter how shiny the plan.

However, that poison pill likely has you convinced that it’s YOUR FAULT those times don’t last forever, that you haven’t been a diligent-enough devotee to whatever plan, blueprint, proven program, script, or set of rules.

But you are NOT the problem. Really. 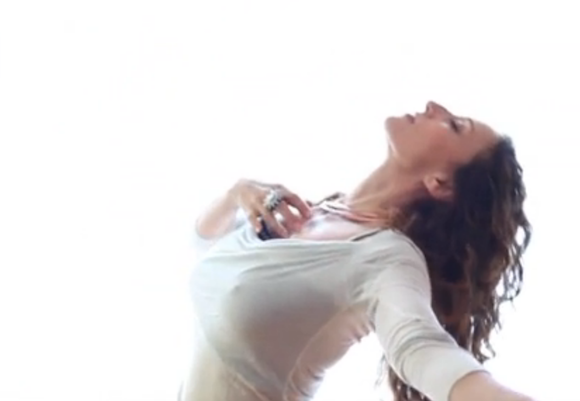 I mean, you might be a slacker sometimes, but that’s still not the reason dark times come along, or that some days pain threatens to erase your breath.

What’s more, the brokenness itself — what we are all trying to fix up and stay out of — is not the problem.

(That one is from the 13th Century Persian mystic poet Rumi).

Researcher Brené Brown did one of her famous studies and found that the top trait that made someone deeply trustworthy is their ability to ASK for help. It was not their ability to OFFER help, to be the savior and supporter, the strong one, the rock. No, it was also their ability to say, “I’m broken. I’m in pain. Will you help?”

A person who is willing to put themselves in the vulnerable position of asking for help becomes deeply trustable. This is because they don’t stay in the safe zone of always being the provider of help. They put themselves right in the risky human cycle of giving and receiving help. They allow themselves to sometimes BE broken, and sometimes to BE WITH someone else’s brokenness.

What I am saying is that you can be better for being broken.

And I’m not saying that as soon as you fix up your brokenness, get on the mend, and make lemonade out of your bitter lemons, THEN you’ll be better off.

You probably will be, but that’s not what I’m saying.

I’m saying you are better BECAUSE OF the places you have been broken and are breaking.

The break is the invitation to know yourself as Home.