here's where i drop 'em like it's hot, from my Feminine Genius to yours.

There’s a game called Liar’s Poker, in which the last card you are dealt you stick on your forehead (with gum or something). You stick it face out so that all the other players can see what you have, but you have no idea. Except by trying to read their expressions and reactions.

Stay with me a sec so I can show you how this relates to the metamorphosis of my painful shyness, and how it’s helped me do much better work in the world.

I’ve never actually played Liar’s Poker (and I’m pretty bad at most kinds of poker I’ve played) but when I heard about it when I was 15 or so, I thought, “That’s what I feel like! There’s something terribly flawed within me that everyone else can see but I can’t. I have no idea what defective personality card I’ve been dealt, except by trying to read other people’s expressions and reactions.”

Believing that there’s something(s) flawed within us — or wondering if we are good enough to be loved and accepted — is such a widespread condition in humanity that I think almost everyone is afflicted with it, to some degree.

And it’s definitely what was behind me being painfully shy for the first three decades of my life.

“Painfully shy” looked like me talking in a tiny voice and swallowing my words before they left my mouth. Assuming that people didn’t like me, found me boring, couldn’t wait to get away from me, and felt like I was wasting their time.

I found it very tiring spending my days trying to read other people’s expressions and reactions to figure out what damning card was stuck (with cosmic gum) to my forehead.

When I was in my coach training program, as part of a homework assignment to help get over fear of talking to people, I was sent out on the streets and into the subways of New York City (where I lived at the time) to talk to strangers. Thirty strangers a week, or about five strangers each day.

It was horrible and terrifying and awkward at first, as you might imagine.

And then, I did something miraculous. 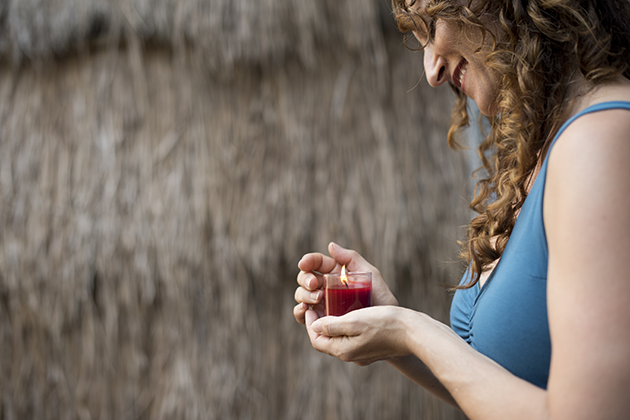 END_OF_DOCUMENT_TOKEN_TO_BE_REPLACED

A few years ago when I was writing my book, Feminine Genius, I deeply embraced the saying, “80% of writing is NOT writing.”

What that saying means to me is that, in writing a book or some similar kind of work, there is A LOT of time when my fingers need NOT be tickling the keyboard or my pen need NOT move industriously over the paper. When, instead, I could and should be staring at the blank page or going to a dance class or smelling a flower or wondering if I am a fraud or researching my topic or reading poetry to get re-inspired.

Rather than letting me continue to assume that everything else aside from the actual physical act of putting words on a page is bunk, that pithy saying invites me instead to remember that there is more that goes into writing than word count or hours logged that day. Waaaaaaay more.

There is something important and vital to the creative process — whether it’s writing or coaching or parenting or dancing or what have you — that happens when we are not directly producing that work. And that helps inform the work. 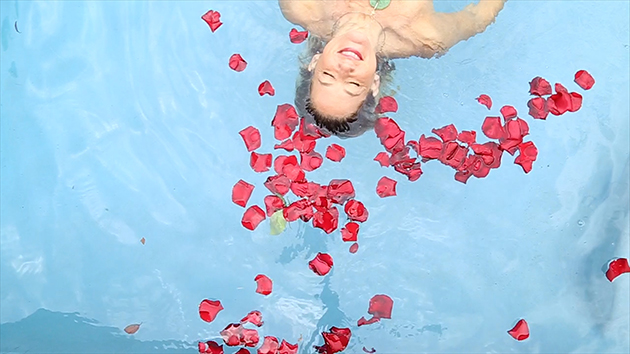 END_OF_DOCUMENT_TOKEN_TO_BE_REPLACED

You know that part of you that you detest?

Your laziness, your muffin top, your frizzy hair? Your neediness, your insatiable hunger? That you lie to your husband, to your children, to yourself?

You know how you’ve longed for a scalpel to cut that part out? Or a pill to take it away? Or a mantra, or yoga pose, or 40-day cleanse to help you rise above it once and for all?

What if there was another way to be with the parts of you that you want to cut into pieces and feed to the dogs?

I call that “other way,” Feminine Genius. Today I thought I’d share with you a bit about how it hunted me down, burrowed into my heart, and decided to stay forever.

END_OF_DOCUMENT_TOKEN_TO_BE_REPLACED

I recently ran across this animated entry on Nina Paley’s blog, and broke out into smile hives: 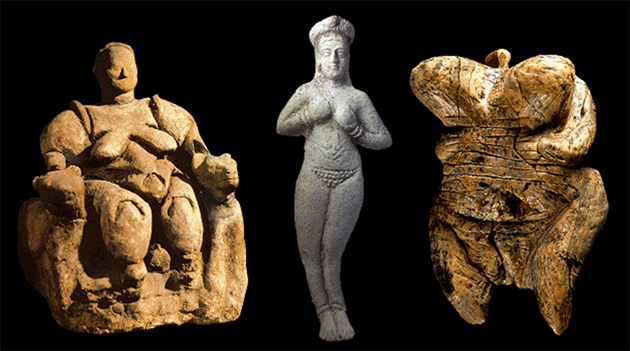 END_OF_DOCUMENT_TOKEN_TO_BE_REPLACED

Lately when I open my eyes in the morning, my “prayer” has been, “Please help me see the small things and appreciate the ordinary today.”  Here’s why. 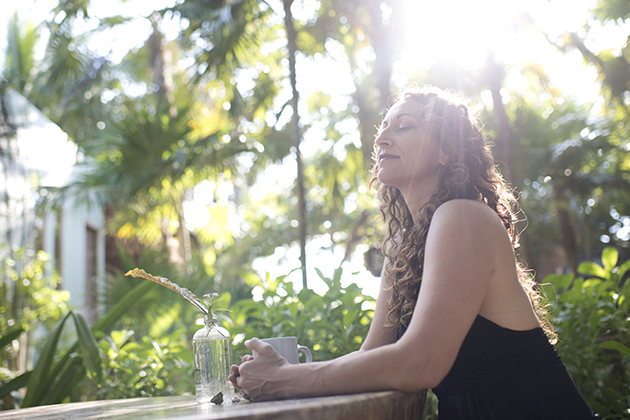 Since I can remember I’ve wanted to be extraordinary.

In some ways that’s been great.  I’ve lived in foreign countries and learned (kinda) those languages.  I’ve danced on the streets of Aix-en-Provence and the stage of the Metropolitan Opera.  I’ve learned from learned masters, I know how to forgive myself, can confidently improvise in the kitchen, and still rock a one-handed handstand.

In a lot of ways it’s been terrible. For me, “extraordinary” has often been code for a desperate, hopeful plan to special enough to somehow be spared rejection and heartbreak — forever.  Special enough to be brought to the front of the line where I’d be given adoration, trophies, and invitations to prom — forever.