I was scanning the news a while back, reading sound bytes from voters, explaining their support of Donald Trump. I was especially interested in one from a woman who shared that she supported Trump because she found him to be a “strong leader.”

If you define strength as dominance over your “inferiors,” bullying and overpowering others, invulnerability, and damaging those who disagree with you, then I might agree with this woman that Trump is strong.

If you define leadership as ordering people around, knowing it all, maintaining control (despite the costs), and having the loudest bark and the baddest bite, then I might agree with this woman that Trump is a leader.

But I don’t. I do not define strength and leadership in these ways.

In fact, I’ve spent over four decades of deep study through formal education, school-of-life education, and in-the-trenches work with clients unlearning these very definitions of strength and leadership. Because they have deeply damaged me, as well every single one of the clients I’ve worked with over the last two decades.

So, despite the election turmoil, there IS something that Trump won. He won patriarchy. He is an undisputed, gold medal level winner of the system of dominance and oppression that’s been in vogue throughout most of the world for the last 5,000 years.

Patriarchy can be defined as an unjust social system that is harmful to both men and women. It includes any familial, social, political, or economic mechanism that evokes dominance over those considered “inferior,” and in which men hold a vast majority of the positions of power from which women are largely excluded.

Patriarchy isn’t some theory that lives inside textbooks or PhD dissertations.

Patriarchy is alive and well in the world. And most of us have internalized it, regardless of our genders. It is squeezing the life and humanity out of us all.

I have a client whose family lineage is Italian — some of the most well-known patriarchs around. Part of what I am supporting her with are the ways that her family (and she herself) has thrown her under the bus in favor of patriarchy.

This woman was sexually abused by her grandfather when she was five and to this day no one in her family will acknowledge it. Whenever she would cry in response to her parents’ daily explosive fights, she was slapped across the face. By age six, she knew — like everyone in the family knew — never, ever to question the opinions or orders of her father, the patriarch of the family.

In fact, in one particularly poignant session, we found a belief stored deep inside her psyche: “No matter what, protect the patriarch.”

“No matter what” meant that she readily internalized shame from her abuse, blaming herself for an elder patriarch’s actions. That she squelched her curiosity and vulnerability, because she learned to associate them with being hit. That she learned to never let down her guard, and to verbally attack others before they might attack her. That she buried her feelings and has spent decades struggling with binge eating, excess weight, ADD, and workaholism.

This girl’s body, agency, curiosity, feelings, inner knowing, and self-esteem were sacrificed in order to “protect the patriarch.” Her family won patriarchy, but this little girl — and the woman she became — lost. Massively.

This is what patriarchy does to all of us, regardless of our genders.

It stomps on our humanity, our hearts, dignity, wisdom, and inner knowing in favor of winning the trophy of dominance and control.

So, no. For me, a strong leader is not a good little soldier of the patriarchy. 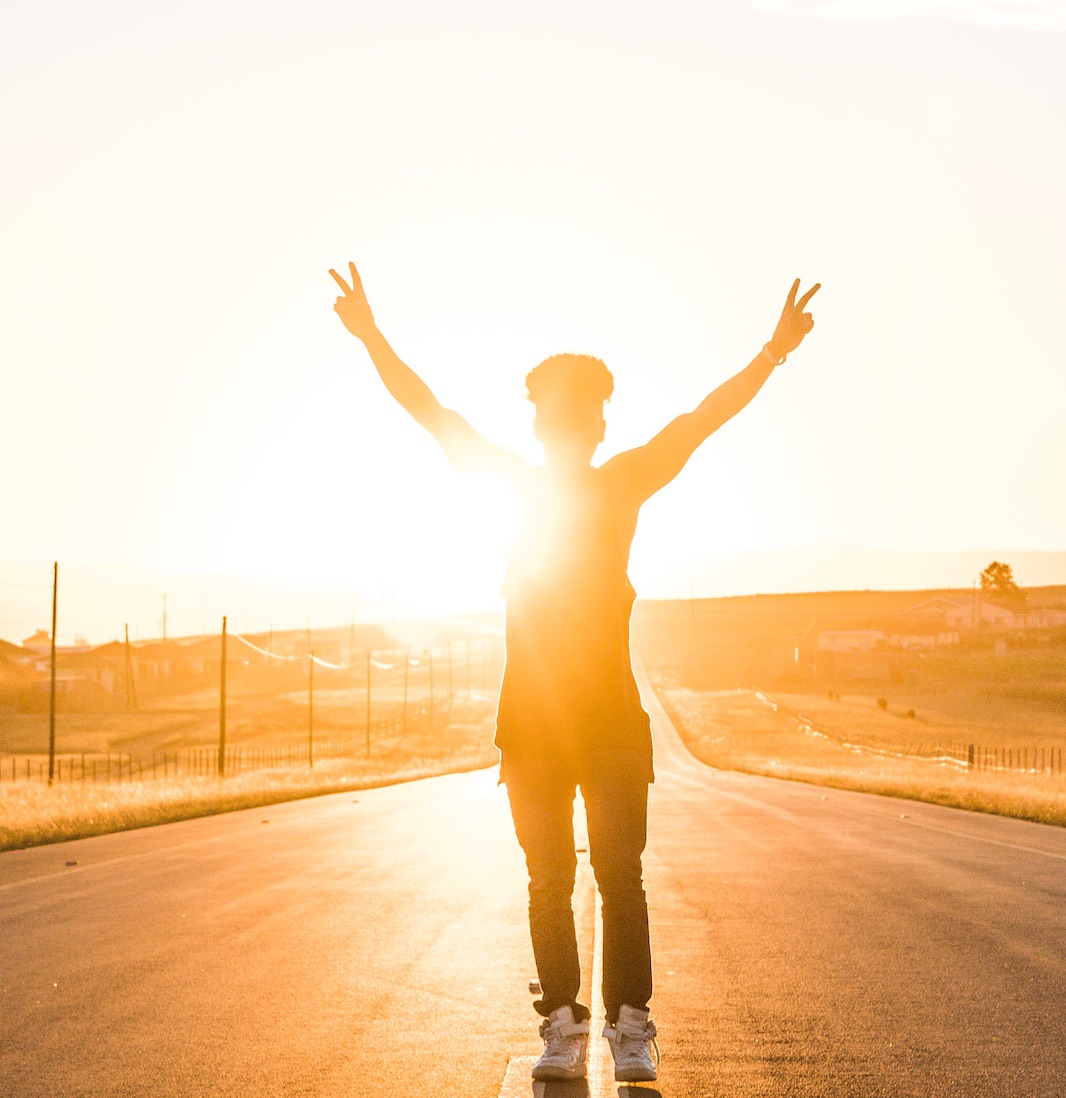 I define leadership as striving relentlessly for the win-win. As falling deeply in love with those you serve. As refusing to lose touch with your humanity. And humility. And as listening before acting, especially to the perspectives of those on the margins.

My client is currently doing a lovely job of unlearning patriarchy.

She no longer wades into family fights. She eats food as a way of nourishing her body instead of managing her anxiety. She lets curiosity and patience guide the conversations she has with people whose views are quite different than hers. She takes care of herself, body and soul, as though she were a precious child and a powerful queen, which she is. One might even say that she is becoming quite a strong leader.

When anyone wins patriarchy, all of us lose.

When any one of us heals from patriarchy, there’s yet one more chance we can all win-win.

PS: If my views on systems of dominance and oppression — and how they affect all of us, but especially girls and women — don’t match with yours, I wish you all the best in aligning with voices that do.